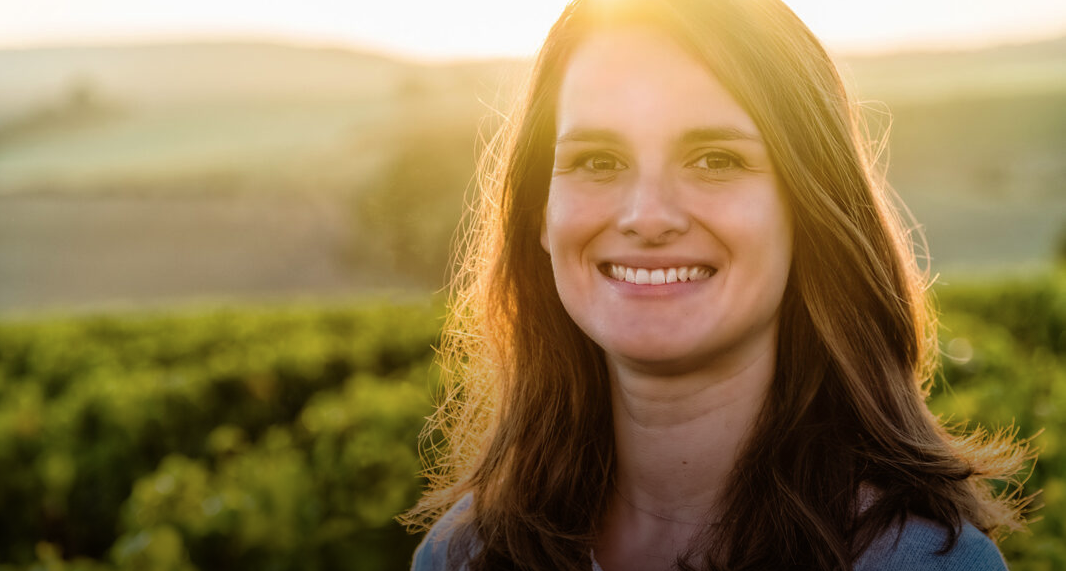 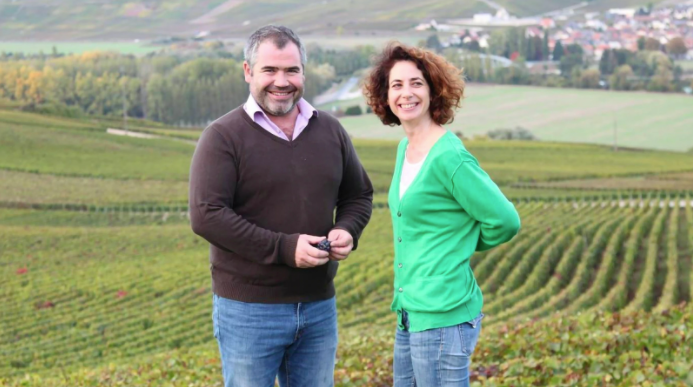 Women are Champagne...forget the monks. Women are the mothers of Champagne. It has been women who made Champagne what it is. The UK imported 29 million bottles last year. Champagne shipped 320 million, and most bear a women's touch.

Madame Clicquot Ponsardin, better known as La Veuve or widow Clicquot, was the first female champagne producer. Unlike many women of the era, widows were allowed the independence necessary for running a business. They were the first female CEOs. 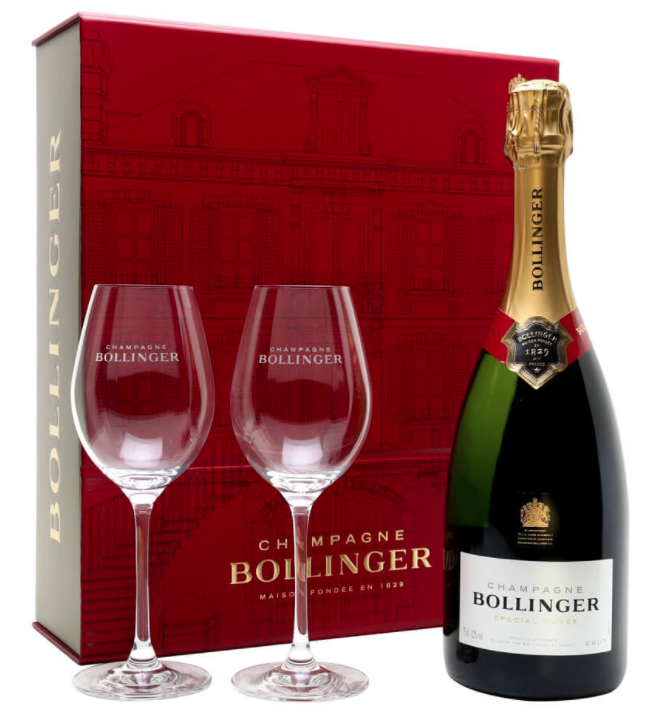 Nee Barbe-Nicole Ponsardin, the daughter of a textile manufacturer, took over from her husband, Francois Clicquot, managing to smuggle 11,000 cases of her 1811 vintage from Amsterdam to Russia to supply Tsar Alexander I and the new Russian market.

Then, the most common method for refining the vintage was simply to open it and pour the wine into a new bottle, leaving the yeast behind. Madame C. developed a rack and a process known as riddling, which consolidated the yeast at the neck of the bottle, allowing it to be removed quickly without wastage product, remaining a mainstay of champagne manufacturers. She also created the signature yellow label. She must also take some credit for the Champagne bottle shape. Her lover, Georg Christian Von Kessler, was the inventor of non-breakable fizz Buhlbacher Schlegel. 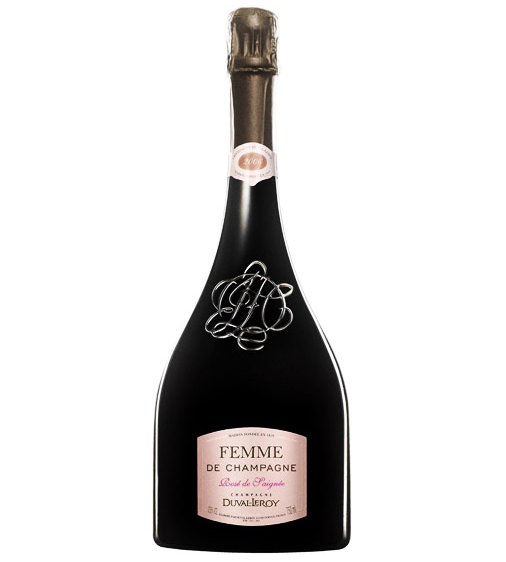 After the death of her husband Alexandre, Mme Pommery (born Jeanne Alexandrine Louise Melin)  bought 120 limestone and chalk pits (crayères)  underneath Reims to store and age bottles in a temperature-controlled environment. She introduced the first pensions and social security system for her workers as well as founding the Orphanage in Reims and its maternity fund. Thus inventing the corporate code of conduct. Madame Pommery was the first woman in France to receive a state funeral. She conquered England.

Originally, Champagne was super-sweet and served in teaspoons. Having attended an English boarding school, she knew English taste was dry rather than sweet. Champagnes at the time were styled to contain ten to fifteen times as much sugar as a modern demi-sec, sometimes served with a partially frozen, slushy texture. Brut Champagne was born.

Mathilde Emilie Perrier inherited the famous house after the death of her husband Eugène Laurent in 1887 vouching for its quality by renaming the house after herself—Veuve Laurent-Perrier. Laurent-Perrier created the Grand Vin sans Sucre, a vintage with no sugar added before the second fermentation long before the non-dosage became hip. 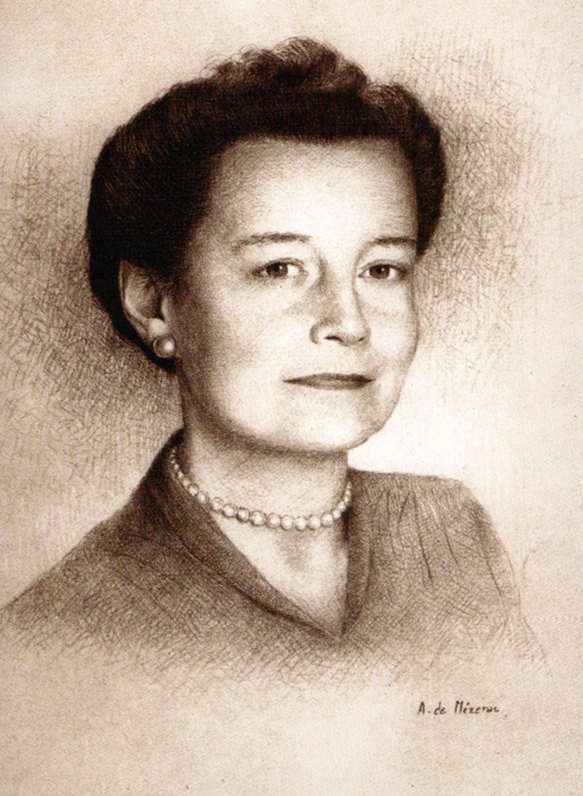 Born in 1899, Elisabeth “Lily” Law de Lauriston-Boubers married Jacques Bollinger—the grandson of Maison’s founder Joseph Jacob Bollinger.  A World War 11 widow, she is the most quoted of Champagne’s grand dames: “I drink Champagne when I’m happy and when I’m sad. Sometimes I drink it when I’m alone. When I have company, I consider it obligatory. I trifle with it if I’m not hungry and drink it when I am. Otherwise, I never touch it—unless I’m thirsty.”

Reims was born and having married Nicolas Henriot in 1794 with a dowery of pinot noir grapes, Apolline founded her own champagne house, Veuve Henriot Ainé, later Champagne Henriot. 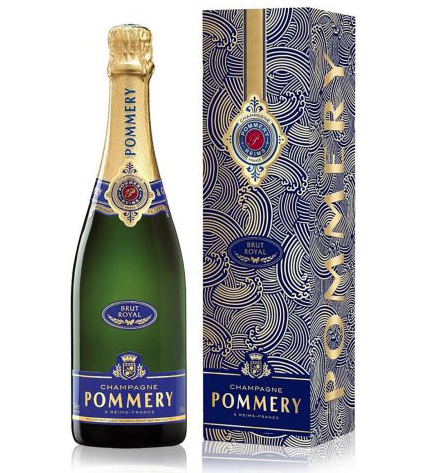 Valerie Taittinger is a member. She became President in 2020. She believes her role is “to guard the patrimony” and “keep the soul of the house.” “Women bring different things. Different points of view. We feel a duty, pride, heritage. You cannot have innovation without tradition. 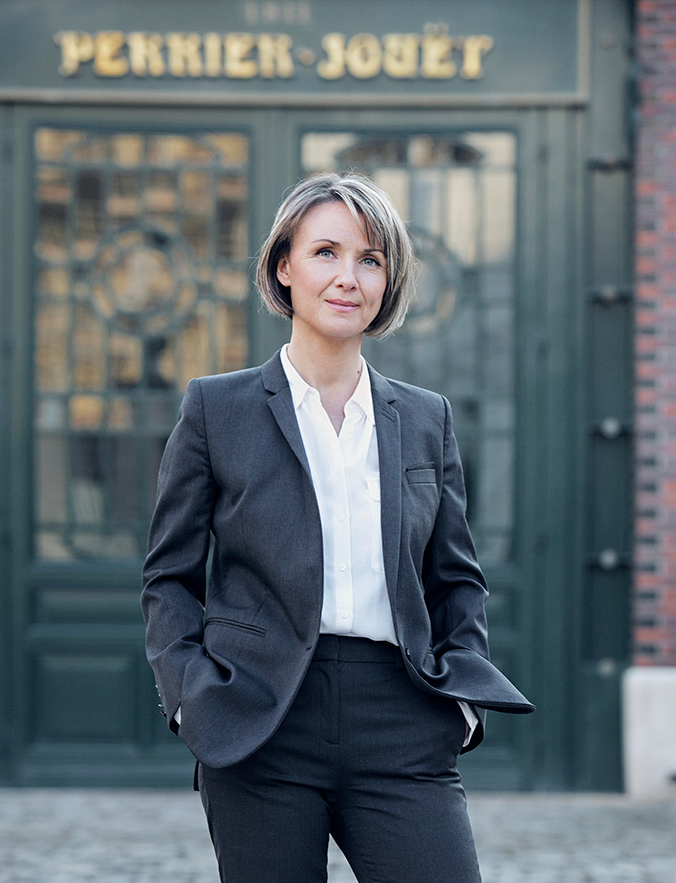 The La Transmission collective, including Évelyne Boizel of Boizel, Alice Paillard of Bruno Paillard, Melanie Tarlant of Tarlant and Floriane Eznack, who was named chef de cave of Jacquart in 2011 when she was just 31.

“We’re collectively promoting Champagne in a more modern way to a younger audience to make it more accessible and less intimidating,” says Malassagne.

Belgium-born Carol Duval-Leroy, who took over Duval-Leroy in 1991 following the death of her husband at 39, produces a prestige cuvée called Femme de Champagne, with her winemaker and chef du cave, Sandrine Logette-Jardin. 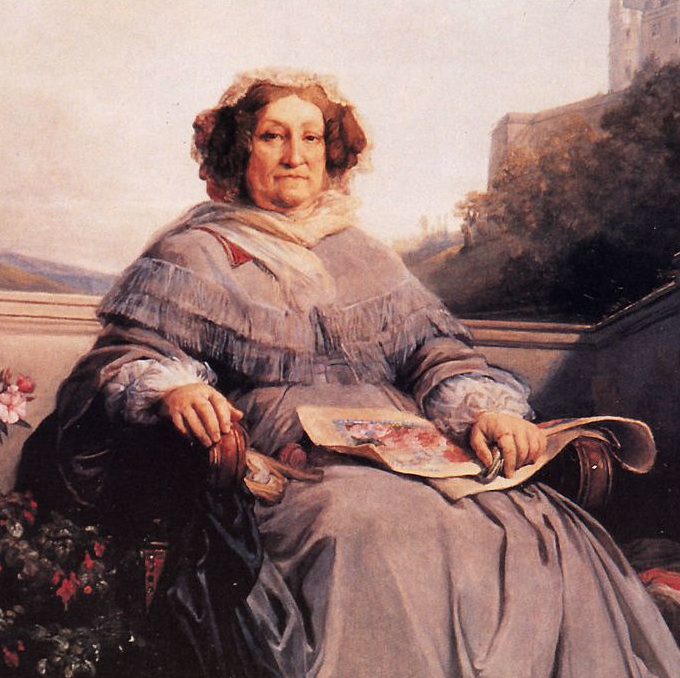 Melanie Tarlant co-runs her Marne Valley-based family house with her brother, Benoît. “Growing up, I saw my mother, grandmother, and great grandmother helping out in the vineyards and the cellar, but I’m the first daughter of the Tarlant family to have an official role at the estate,” she says.

Nathalie Hubert-Noiret, Charliotte Sousa, Ause Bussion, Delphine Colin and Delphine Brulez are other prominent names in the world of Champagne. 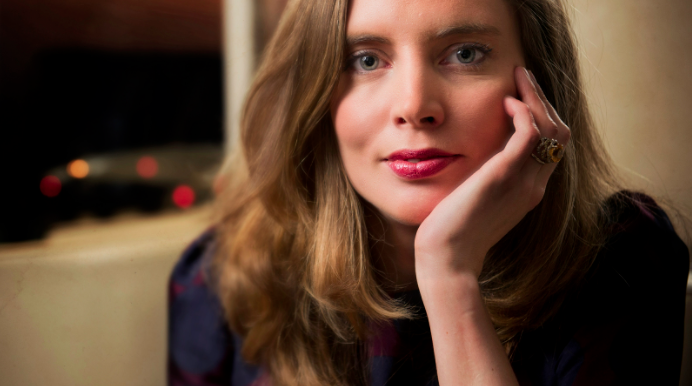 Says Nathalie: “Undoubtedly the role of women is growing, both in an advisory and decision-making role. They bring an elegant and calm touch, a touch of freshness to Champagne.”