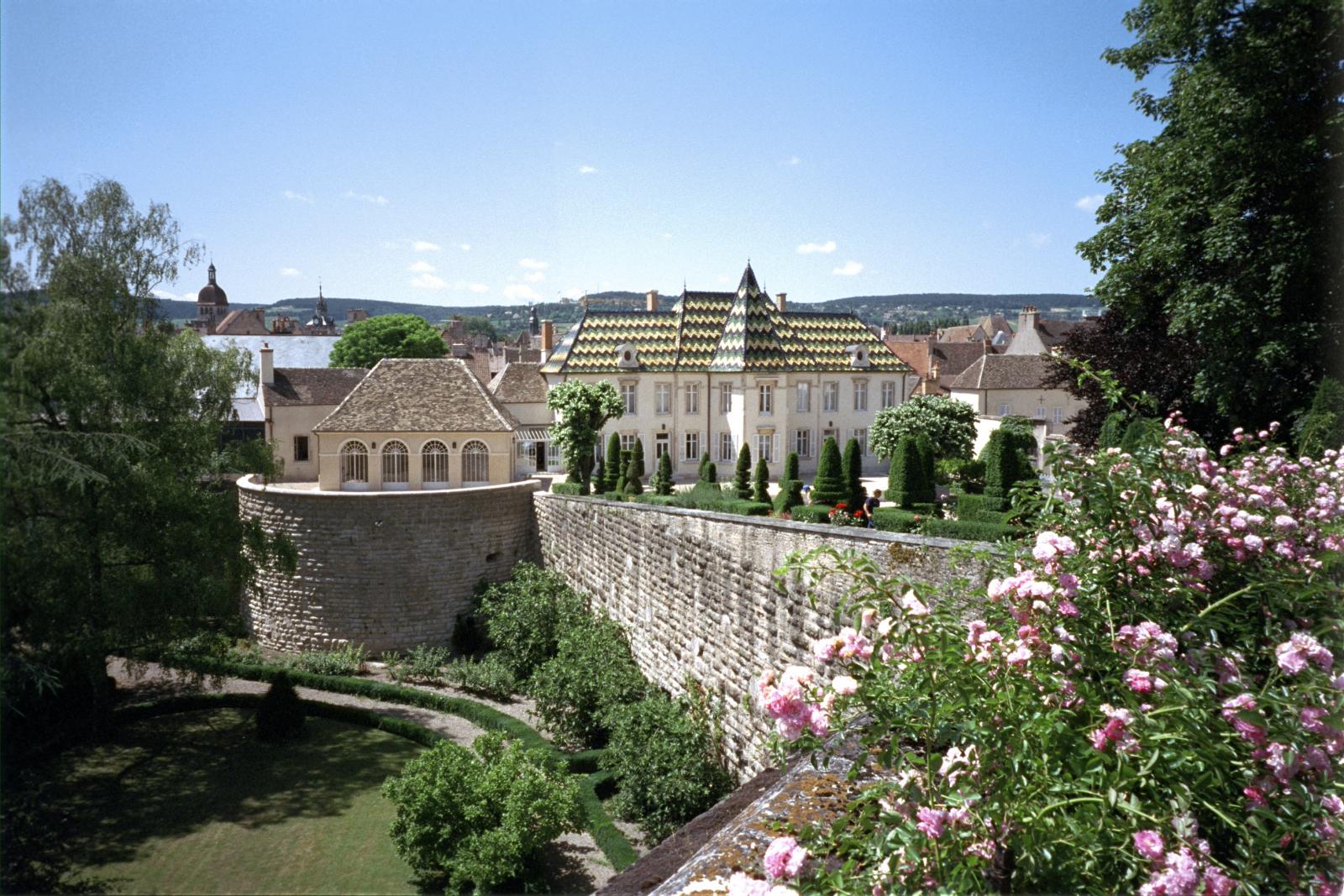 If you have any old bottles of white Burgundy in your cellar, now may be the right time to uncork them. Here Charles Curtis MW highlights some of the best vintages to drink right now, with a selection of recommendations from 1992 to 2017 and wines from some of the most famous producers in the region.

Earlier this spring, the 2002 Les Clos from William Fèvre was showing at its peak. The wine is produced from the domaine-owned parcels that total more than four hectares in the best parts of Les Clos. Despite the south-facing site and fermentation in used casks, this can take time to open. Nearly 20 years after the harvest, the bright green apple and lime aromas accented with verdant mineral and saline notes and underscored by exotic spices are expressive and nuanced, while the once-powerful body and imposing acidity have softened to a supple glow.
Drinking Window 2021 – 2030

Bouchard owns 2.3 hectares of terraced vineyards in Chevalier-Montrachet - it is among the greatest jewels of their domaine holdings. The restrained use of oak (15% new) allows the crystalline purity of the vineyard to show through. With its bouquet of ripe apple, citrus peel, and a hint of tropical fruit underscored by notes of honey, roasted walnut, and candle wax, this showed impressive depth, while the broad and substantial texture, still enlivened with racy acidity, carried the wine to a sublime finish.
Drinking Window 2021 – 2030

About 2002
The 2002 vintage was preceded by a frigid winter, with temperatures dipping below -8.5° C in February. March and early April were considerably warmer, and bud break occurred ahead of schedule.

The flowering was slowed by cool weather in May, but the warm temperature had returned by mid-June and continued through the summer, rarely punctuated with rain. The drought caused the ripening of the grapes to stall and August provided cool winds from the north and cold nights that helped retain acidity and further slowed ripening.

Warmer temperatures returned in September, along with enough rain to allow the vines to complete their ripening. Picking took place during the last two weeks of September. These are textbook conditions for white Burgundy, with enough sun to fully ripen the fruit.
The concentration from millerandage and crisp acidity from cool nights combined to produce powerful wines with plenty of extract and structure enough to last for decades.

The common objection to the quality of the 2002 vintage is premature oxidation. This otherwise very fine vintage was arguably the ‘peak of the pox’.

The best solution, in this case, is to look at the colour closely before opening, as wines affected by this condition will have grown a distinctive amber shade more appropriate to mature Sauternes than to white Burgundy.

Significant strides have been made to combat this problem, which has been waning in recent years. However, one must remember that wines from the 2002 vintage are nearly twenty years of age and should be expected to show developed character at this point.