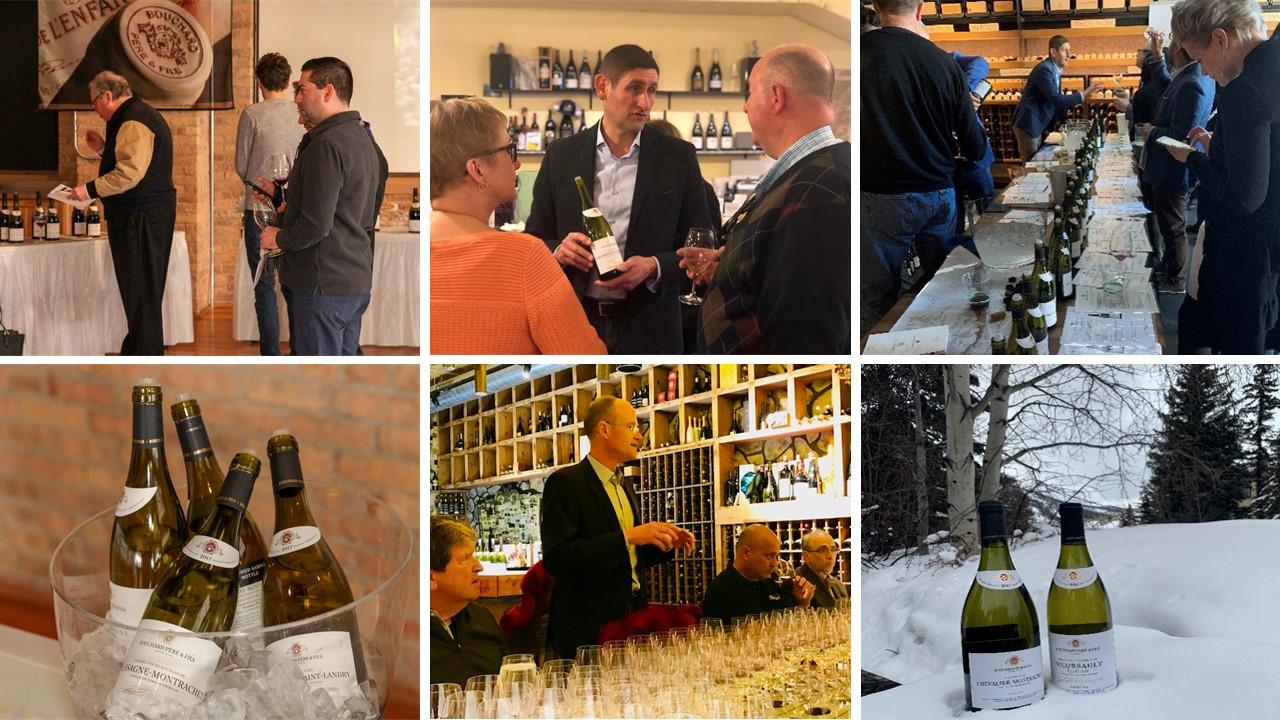 Ranging from walkaround tasting to guided seminars and seat down dinners, the winemakers highlighted the beauty and approachability of the 2017 vintage in Burgundy.

The wines from Bouchard Père & Fils’ 2017 vintage are also being heralded by the press with William Kelley from RobertParker.com calling it “a decided success for Bouchard Père & Fils”, and Neil Martin from Vinous stating that “Bouchard’s 2017s are studded with excellence.”