A Chablis Pioneer Since 1959

Founded in 1959, Domaine William Fèvre is at the very heart of the Chablis vineyards. Since its founding, Domaine William Fèvre has been taken up with the desire to produce indisputable genuine and fine wines, bringing along a very personal experience in Chardonnay. All the efforts have but one goal – to finely express the subtle most variations in the greatest Chablis crus.

Today, Domaine William Fèvre is one of the most established and renowned estates in Chablis. The estate joined the Henriot family portfolio in 1998. 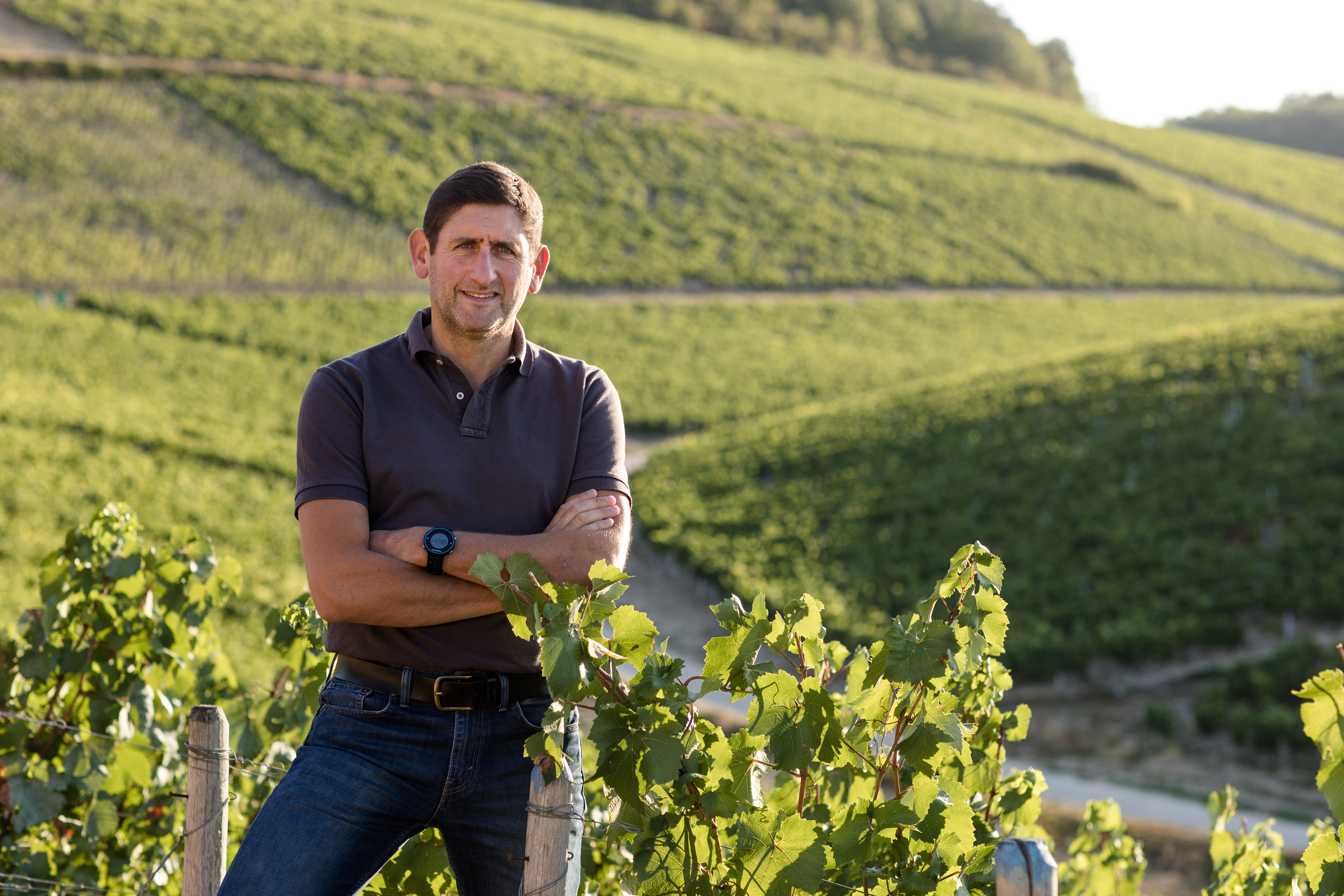 After travelling throughout France to learn about winemaking, Didier Séguier joined Bouchard Père & Fils in 1992. When the Henriot family purchased William Fèvre Chablis in 1998 Didier was brought on to lead the Domaine, already recognized for respecting the specific and varied terroirs of Chablis.

“In my 20 years with William Fèvre, I have aimed at crafting wines that fully express the terroir of Chablis through the use of organic and biodynamic viticulture and meticulous care in the vineyards. Minerality is a Chablis trademark and it shines through with a thousand nuances in each of our wines.”

Didier Séguier was born in Cognac and spent his formative years both there and in Blaye, just outside Bordeaux. Even at the tender age of 15, he knew he wanted to be a winemaker and work in the vineyards of France.

He completed his studies in 1989, having achieved both a BTS Viticulture- Oenologie and a Baccalauréat at Viticulture Oenologie. In 1992, he joined the team of Bouchard Père & Fils in Burgundy for 6 years. There, Didier contributed to the transformation of the storied Burgundian house, helping to return it to its former glory as a world-renowned Burgundy producer.  Today, Didier has elevated William Fèvre to new heights, joining the ranks of the top Chablis producers, and one of the few Chablis names globally synonymous with elegance, purity and precision.

Didier resides in Chablis, along with his wife and daughter, and when not in the cellar or walking the vineyards, he enjoys biking and golf, and his favorite food pairing: Oysters and Chablis.

William Fèvre’s entire 77.70 ha domaine has been farmed organically since 2006, and is currently undergoing organic certification. The estate will be fully certified in 2024.

Biodynamic practices are followed since 2010 in some vineyards, covering about 50% of the domaine. Winemaker Didier Séguier sees a better expression of terroir since moving to organic and even more precise expression where he has changed to biodynamics in his Grand Cru vineyards.