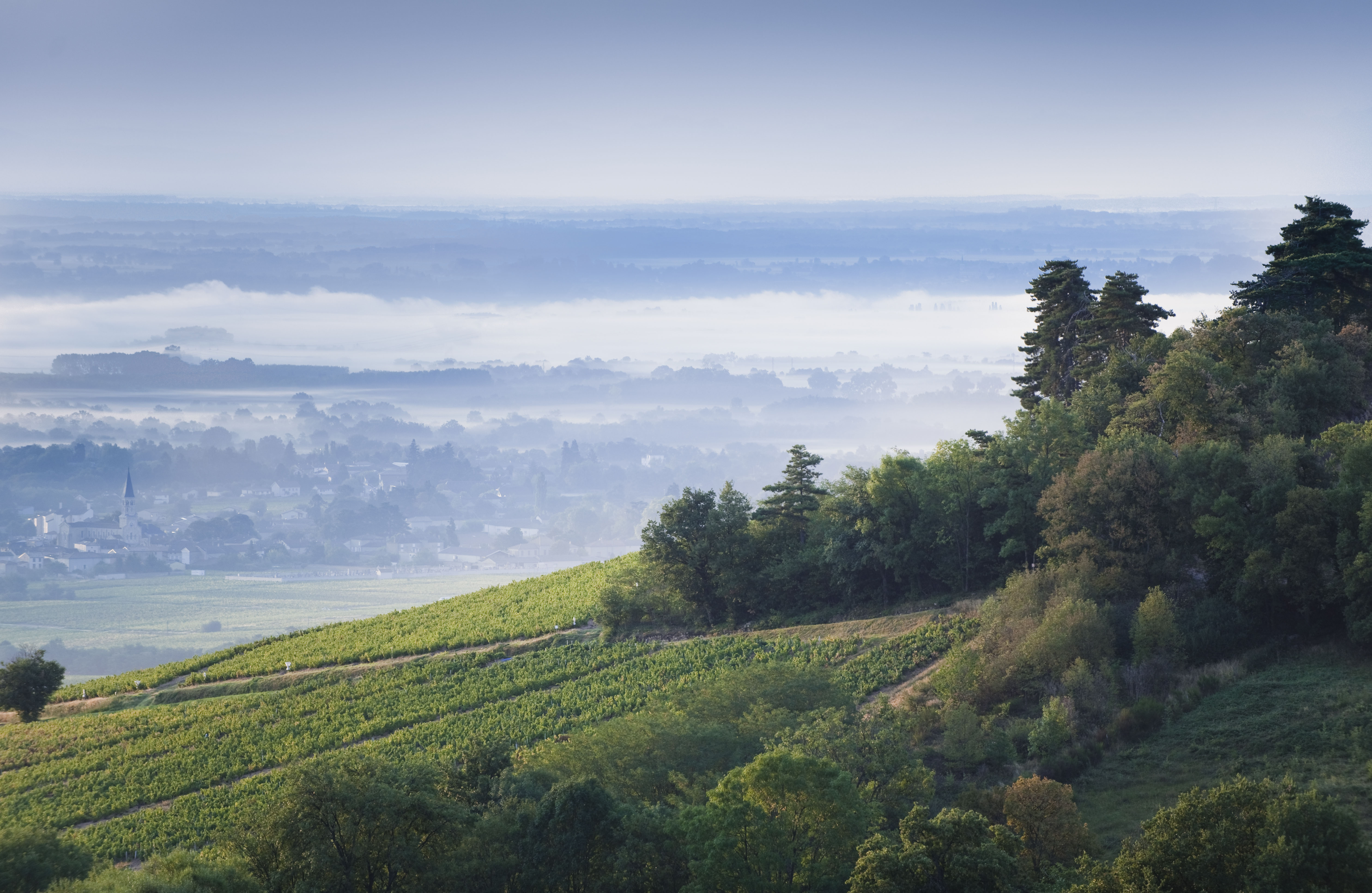 The Roots of Beaujolais, The Charm of Burgundy

Château de Poncié is one of the oldest and most renowned estates in Fleurie, dating back to 949 AD and producing some of the finest wines from the best terroirs in Fleurie. At the end of the 19th century, Château de Poncié wines were even sold at the same price as those of Clos Vougeot! Today, Frédéric Weber, Bouchard Père & Fils Cellar Master, employs a Burgundian style in the winemaking and ageing. All barrels used at the domain come from Bouchard Père & Fils in Beaune, seasoned by the ageing of several vintages. 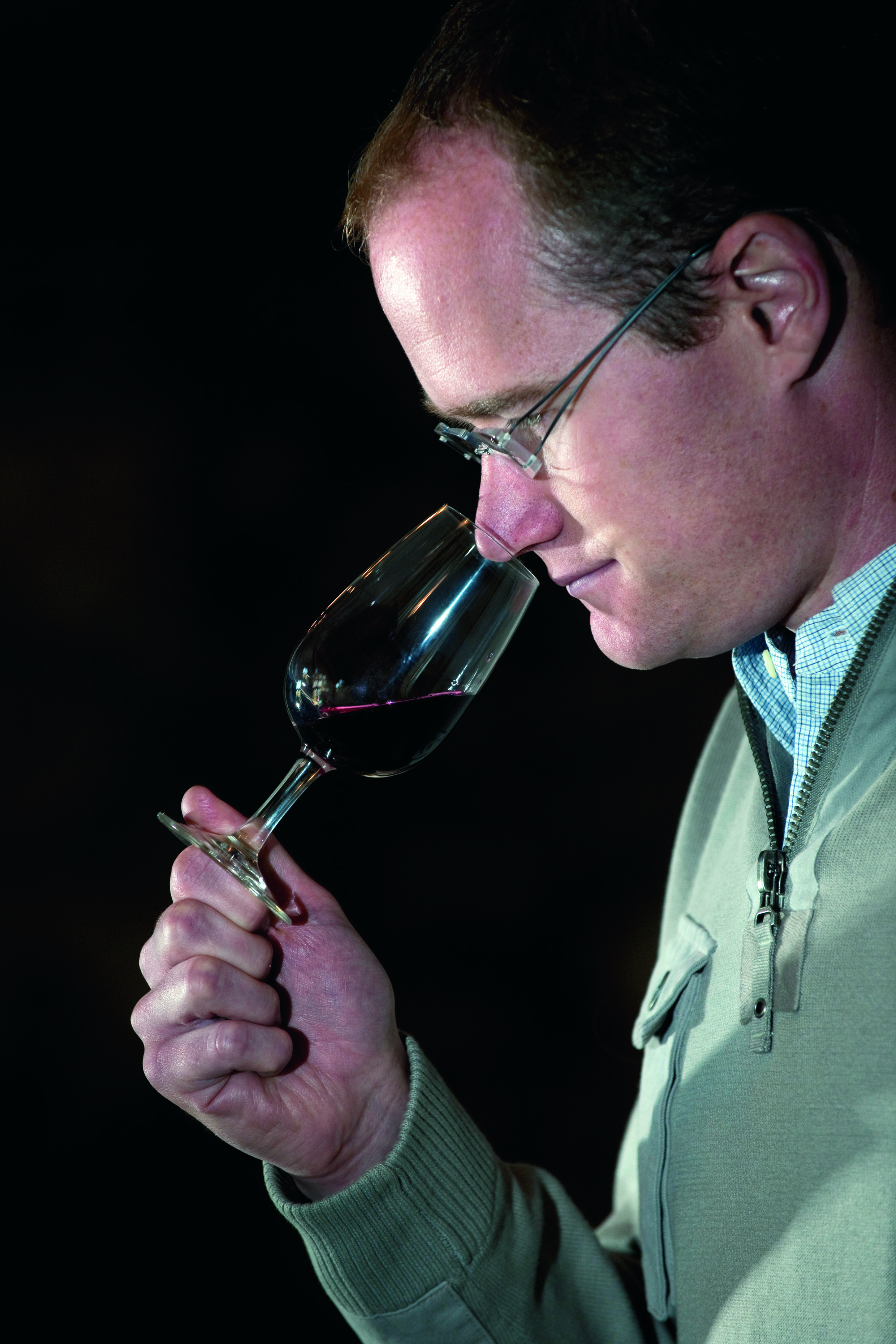 Frédéric Weber has been working for Bouchard Père & Fils for over a decade. He also servesd as the Technical Manager for Maisons & Domaines Henriot’s Cru Beaujolais property in Fleurie, Château de Poncié, absorbing the culture and terroir of Burgundy.

“Through precision vinification and careful assemblage of the multiple terroirs, we create wines with delicate balance between finesse and silkiness in a more Burgundian style - A homage to the Fleurie wines of the past.”

One of the top priorities at Domaine Château de Poncié has been to move the vineyards towards sustainable agriculture and then gradually to organic growing, without seeking official certification in the short term. As excessive weeding had impoverished the soil; the parcels have been grassed or ploughed and high precision spraying equipment has been used to protect the Gamay vines, which in the Beaujolais terroir are very delicate. Wire training has been introduced to increase the height, and improve the quality, of foliage to ensure optimum ripeness of the grapes. The soil has been revitalized by ploughing and the addition of compost produced on the domain to naturally fertilize the poor soils. 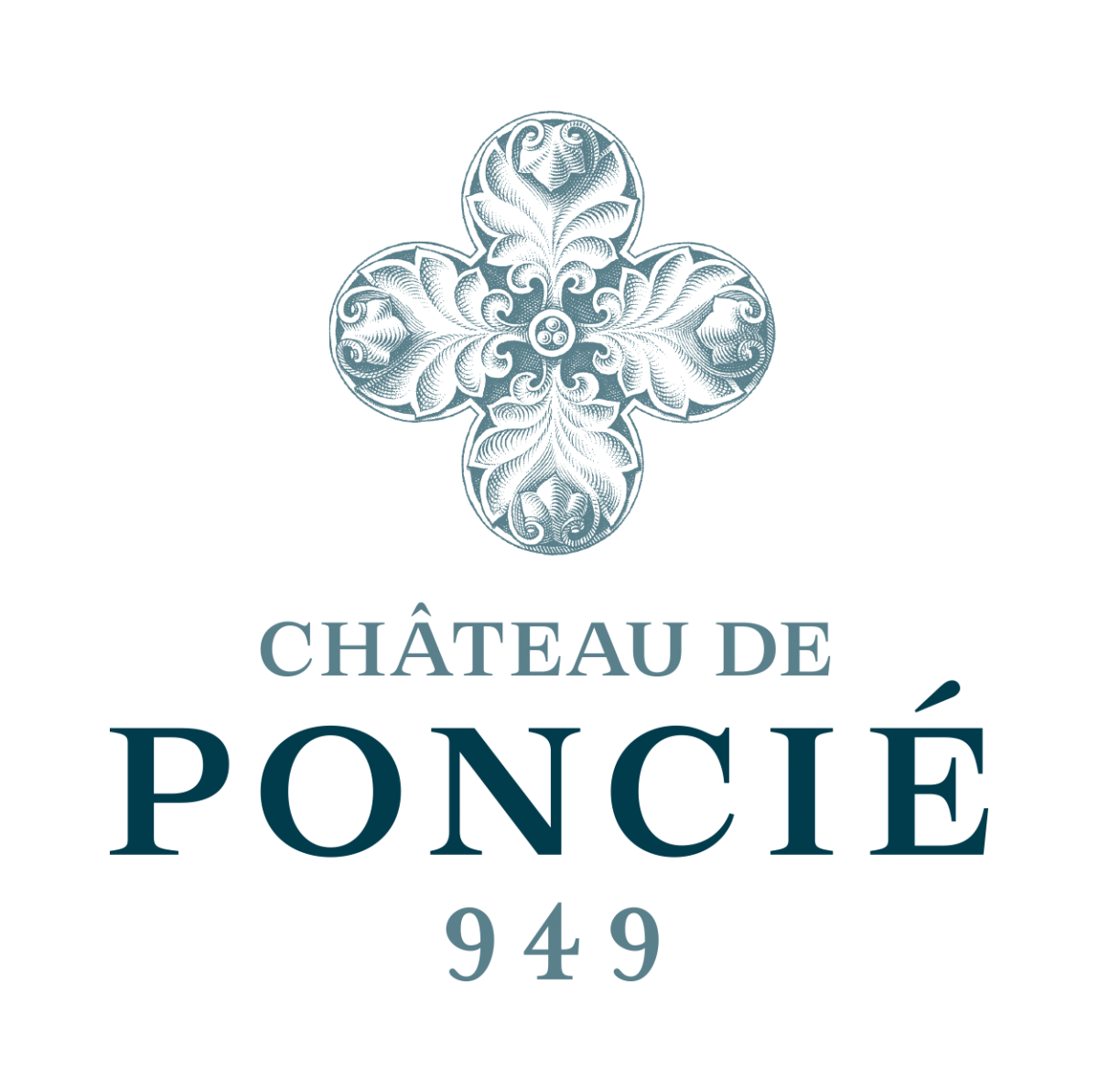