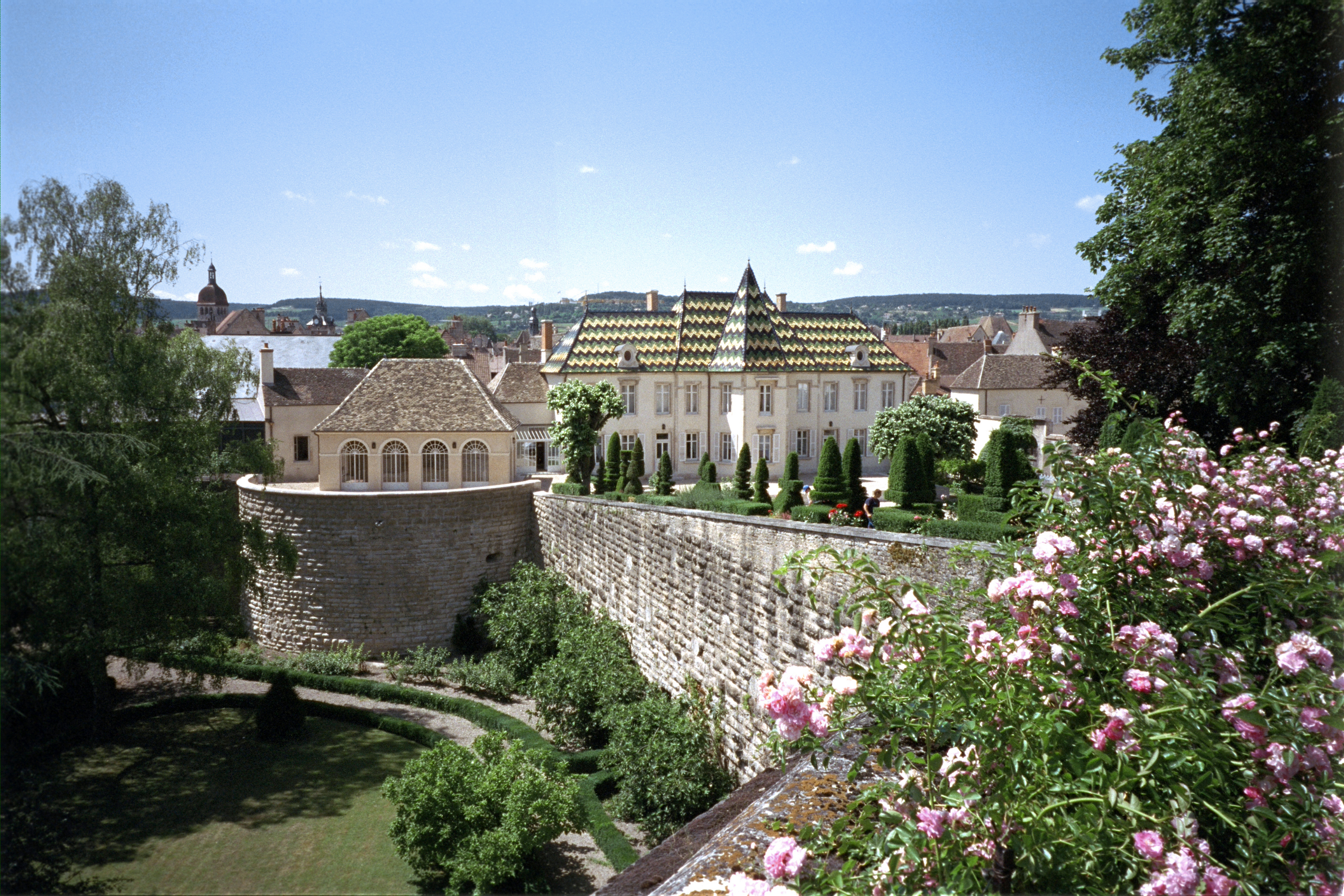 In 1995, the Bouchard family passed the torch to the Henriot family, owner of one of the few historic Champagne houses, as well as the first family from Champagne to venture to Burgundy. Their extraordinary investment in Bouchard Père & Fils restored the Estates’ splendor and expanded the Domaine into the Côte de Nuits, as well as Domaine Ropiteau-Mignon in Meursault. These two acquisitions established the House as the largest landowner of Premier and Grand Cru vineyards in the Côte d’Or. 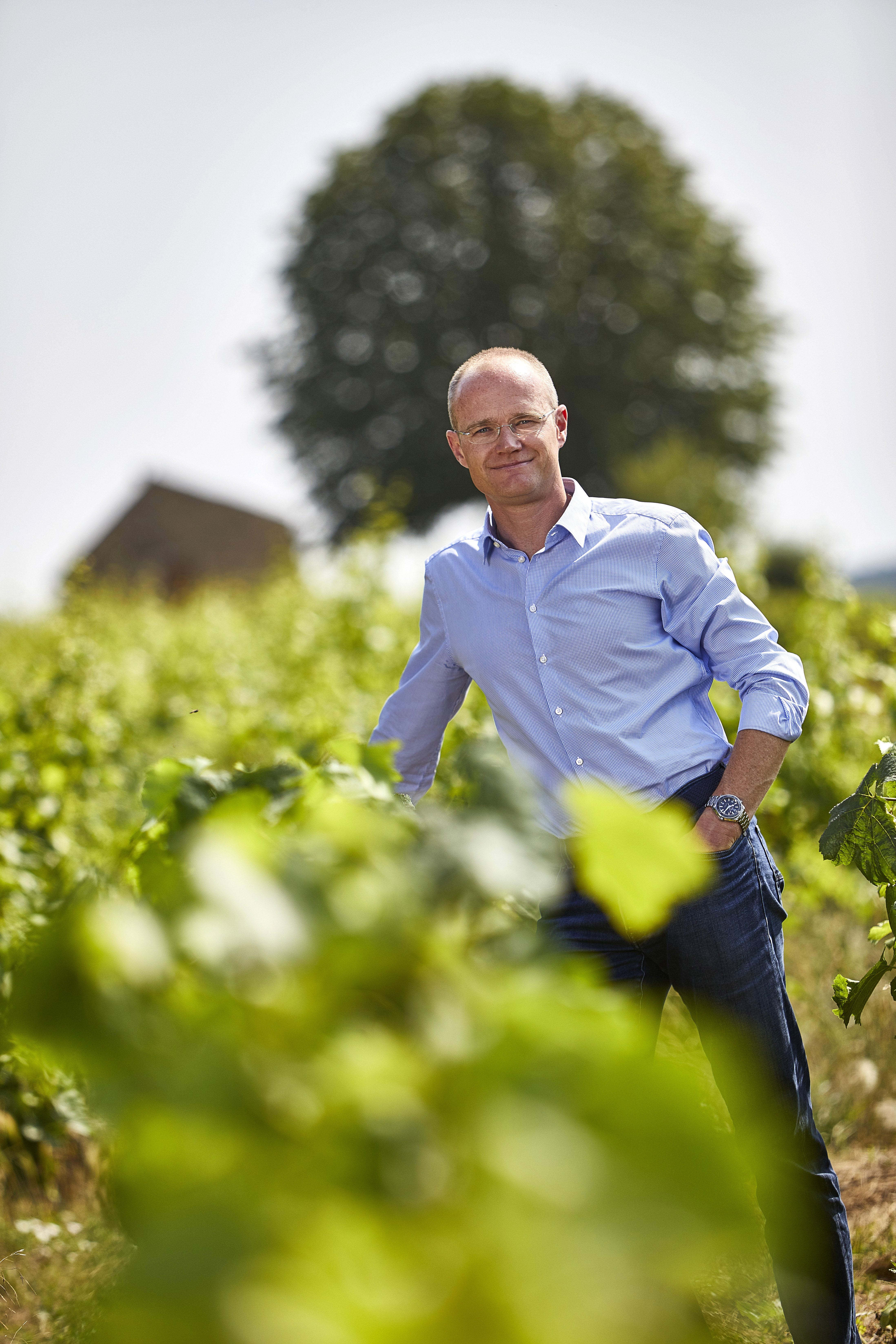 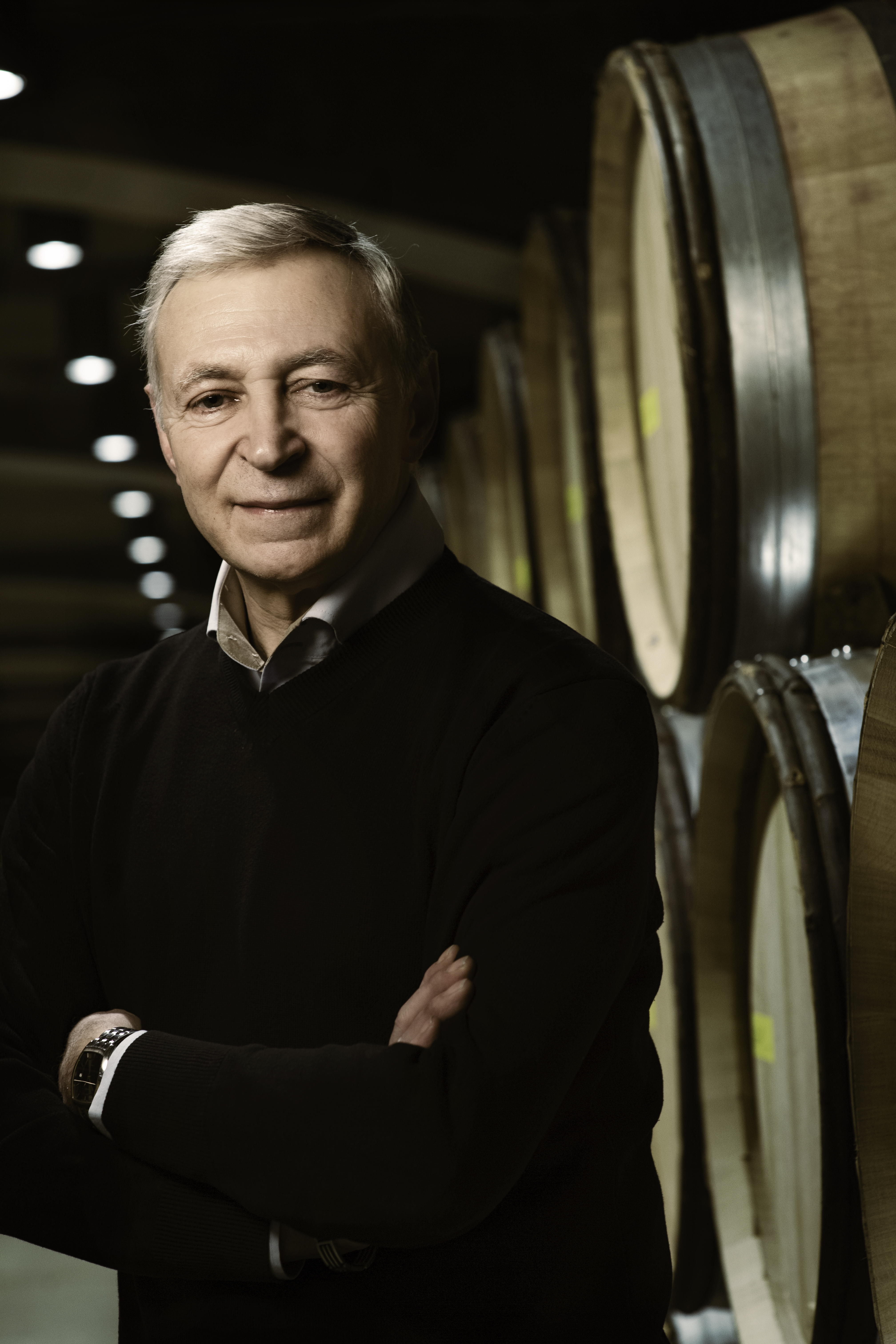